Pristine clear water in endless shades of blue and rugged rocks shaped by centuries of wind erosion and volcanic explosion, will be some of my lasting memories from our recent trip to Galapagos Islands.

Arriving from Australia into Baltra, the main airport of Ecuador’s Galapagos Islands requires desire & fortitude – though undoubtedly its isolation is one of the main reasons that hundreds of endemic species of animals and plants still survive today. This group of 21 islands, 906km from mainland of Ecuador, and slightly north of the Equator are beautiful for their ruggedness, isolation and exceptional diversity of animal and plant life.

One of the first things we were struck by is how unconcerned that any of the animal or marine life are of the human intrusion. With the exclusion of the Giant Galapagos Tortoise, humans are relatively new to these islands, so the animals do not consider us a natural predator. This resulted in us being able to get to within a few metres of these beautiful creatures. Observing them in their natural habitat, at close range is one of the truly amazing experiences of visiting the Galapagos.

We watched the male Blue Footed Boobie bird perform his mating dance – parading his feathers in full glory whilst lifting his feet in a rhythmic movement. The vibrant blue feet of this bird is derived from the carotenoid pigments which they get through their diet. Interestingly, studies have showed that a male with more concentration of blue in their feet have a better chance of securing a mate! Another spectacular bird is the Great Frigate whose vibrant red gular sac distends during mating season in order to impress a mate - and it is seriously impressive! The array of Iguanas we saw was extensive – the large land Iguanas with a variety of colours, and the black sea swimming marine Iguanas.

Another spectacular animal was the Galapagos Giant Tortoise – it can live up to approximately 180 years and weigh 250kgs! Once considered endangered due to the sailors capturing them for their food on board, they are once again thriving in an environment which protects them.

Galapagos Islands are inherently linked to Charles Darwin’s 1835 visit on the survey ship named “The Beagle”. His observations and drawings during his time on the island became the basis of his “Origin of the Species” book (published 1859) where he realised that transmutation of species explained the mechanism that underlies evolutionary change. The naturalists aboard our Silverseas ship were an excellent source of knowledge in this regard, and our week aboard this ship piqued our interest to gain a greater understanding of this beautiful group of islands. 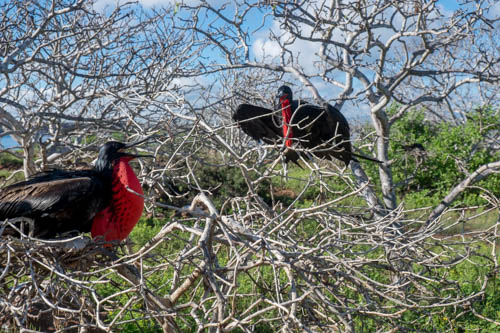 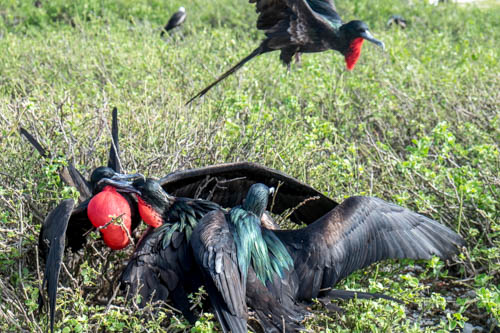 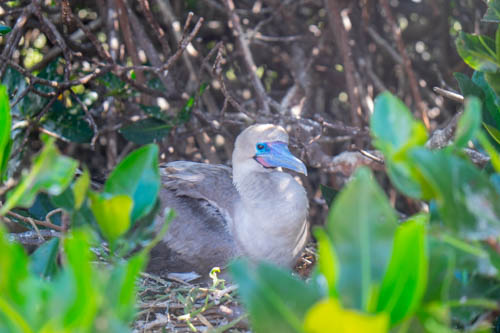 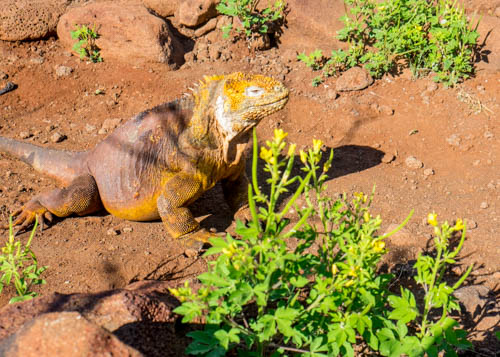 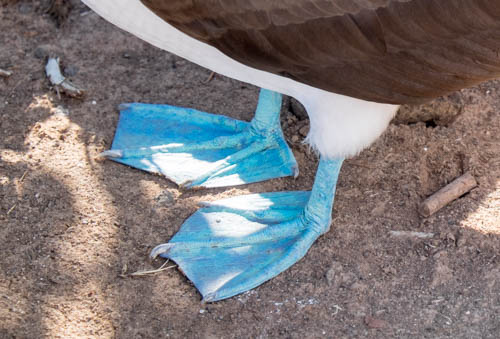 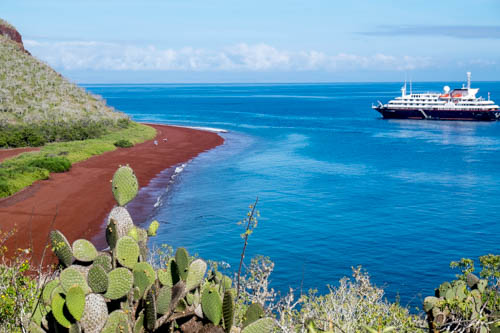 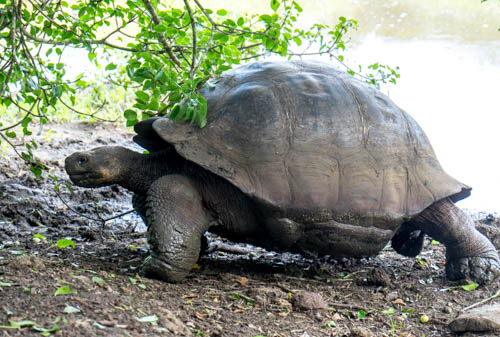 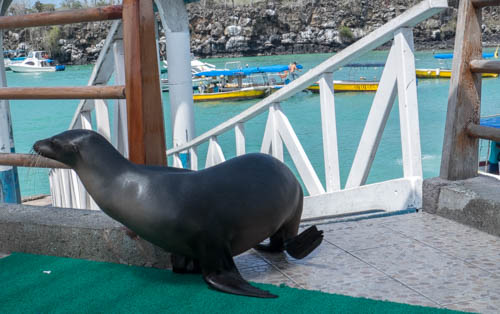 Posted by Eclectic Discoveries at 3:23 AM