We have been running a conference in Berlin over the past week and it has been a pleasure to discover this city. The events of World War 2 and the aftermath, are still a major factor in this place, yet it doesn't define Berlin, as there are so many wonderful things to see and do. With the almost total decimation of the city's buildings, much of the architecture in this city is new, however they are experts in restoring even with little of the original building remaining, so they were able to save quite a number of the original buildings.


We stayed in the beautiful Adlon hotel which has a very scenic position right at the Brandenburg gates and the 2nd photo below was taken directly from the window in my room. The Adlon hotel was originally built in 1907 and was very famous throughout Europe due to  innovations like hot & cold water in each room and between World Wars 1 & 2 it attracted royalty and stars. It largely missed the bombing of WW2 that levelled the city, and was used, in part, as a hospital, however 3 days before the war finished the hotel was burnt to the ground by Russian soldiers. The area then sat in no man's land during the period of the division of Berlin and was only rebuilt in 1998, loosely modelled on the original hotel from 1907. 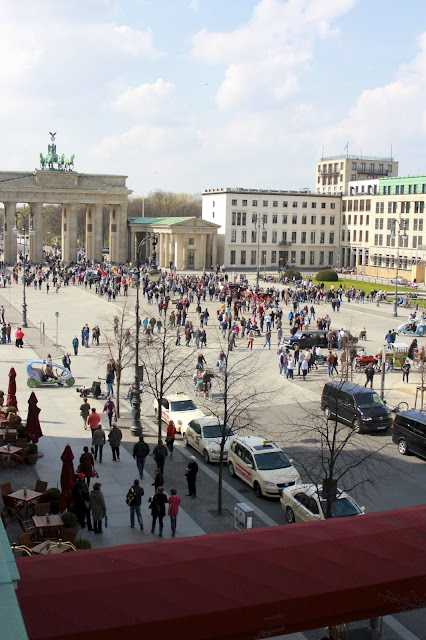 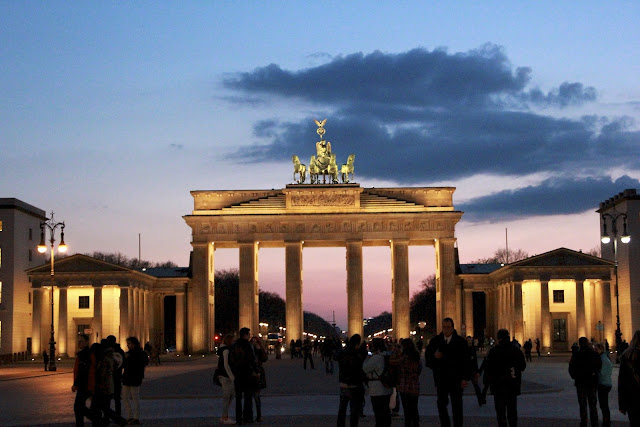 Posted by Eclectic Discoveries at 9:03 PM