We have just been in Copenhagen for a few days to organise events for a conference we are running there in mid 2013. It was our first time in this city and it was a delightful place to visit with very friendly people, gorgeous architecture and an interesting history. We were told it is the most cycle friendly city in Europe with an enormous amount of dedicated cycle paths and a very flat topography, so in order to blend in as locals, we hired bikes and explored the city on 2 wheels.

Surprisingly the city is very low key, with considerably closer access to the Danish royal family and their residences than the British monarchy have, in fact one day whilst walking along the street, a few motorcycles sounded a horn and then 2 cars drove by with Queen  Margrethe & Prince consort Henrik in the first car and Crown Prince Frederik & Princess Mary waving in the 2nd one - so our short visit to Copenhagen even gave us a royal viewing!

In 2013 when we run this conference, we have organised a number of really interesting events including a day trip to Sweden (I didn't realise one could easily drive between  Denmark & Sweden, but the Oresund bridge which is almost 8km long and was built in 2002, connects the 2 countries), plus sailing on viking boats, historical walking tour and touring on canal boats amongst them. 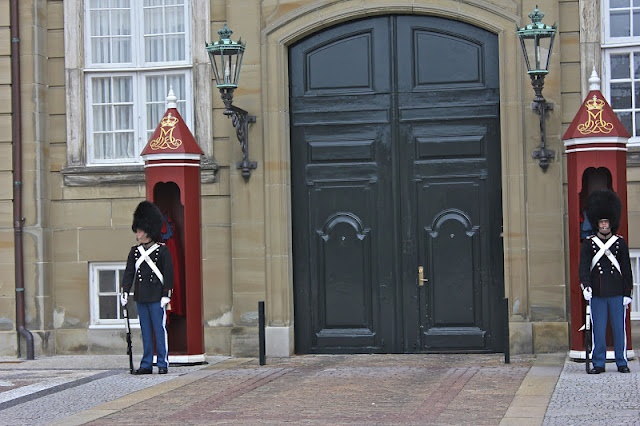 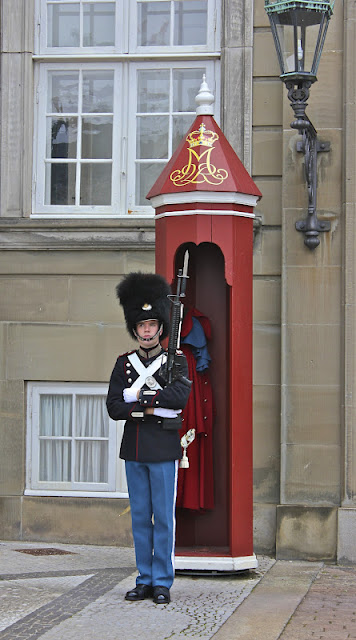 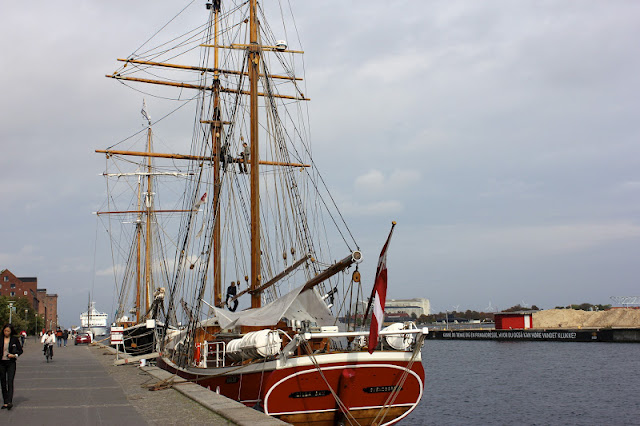 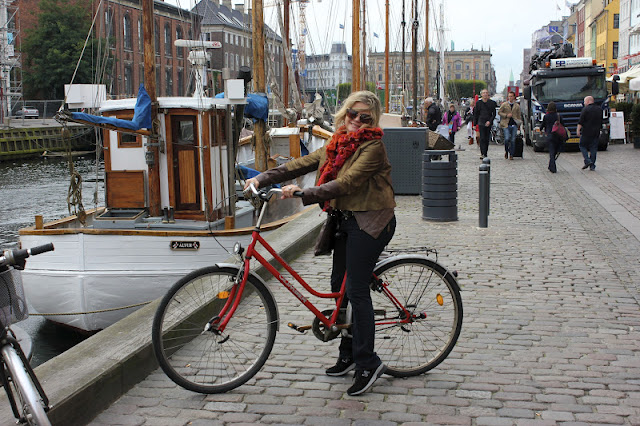 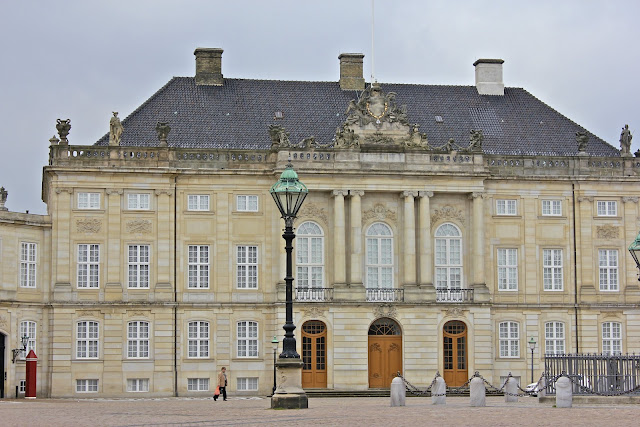 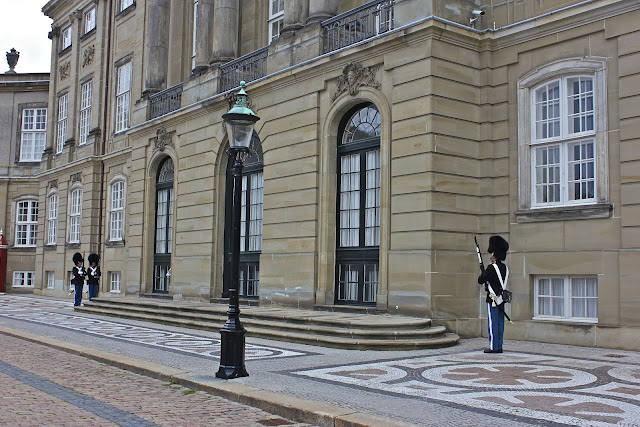 Posted by Eclectic Discoveries at 1:19 AM