On a recent conference in Italy we visited Hadrian's villa at Tivoli, 29km outside central Rome. It was my first visit to this palace, built by Roman Emperor Hadrian during the second & third decades of the 2nd century AD. The palace is a incredible site of great archeological significance and a UNESCO World Heritage site. Situated in the hills above Rome as a summer retreat to avoid the heat, Hadrian actually ended up governing the empire from the villa in the later part of his life.

Set on over 250acres, the complex comprises over 30 buildings including palaces, temples, libraries, bath houses, and slave quarters. The buildings largely reflect the Greek, Roman & Egyptian architectural orders, borrowed from what Hadrian saw in his extensive travels and conquests. One of the most impressive areas is the pool and artificial grotto where large banquettes were held. The statues that surrounded the pool have been recreated from the ruins found in the grounds.

After Hadrian's rule, the villa was used by a number of his successors, but during the decline of the Roman Empire it fell into disuse and ruins. Once you see the size of the complex it is quite incredible to believe that this site sat as ruins for so long, especially when you consider how sophisticated the buildings and architecture were for their era. In 16th Century Cardinal Ippolito Il d'Este saw the potential of what the site held and removed most of the marble that decorated the facades of the buildings, plus the statues that surrounded the pool, to decorate his own villa nearby.

Be sure to visit the site model that gives you an appreciation of the extent of the complex for it is vast and impressive. Overall this place is hauntingly beautiful, very picturesque and with a guided tour allows you to wander around the archaeological remains and imagine the the life of this powerful dynasty almost 2000years ago. 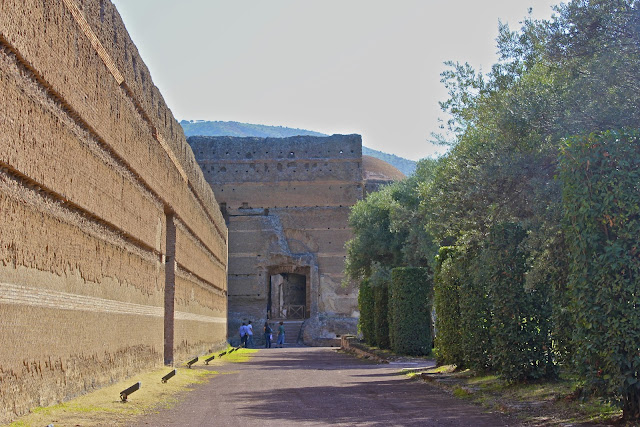 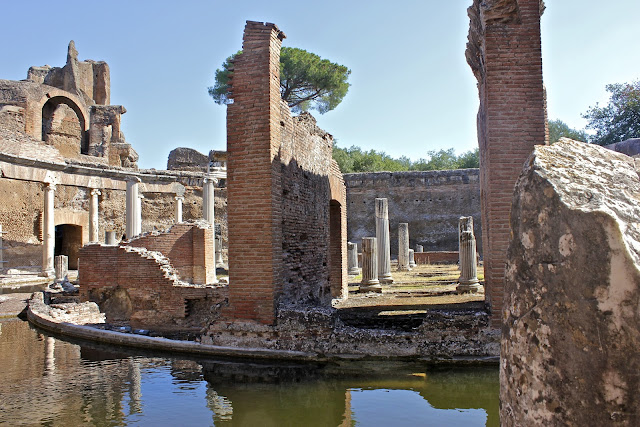 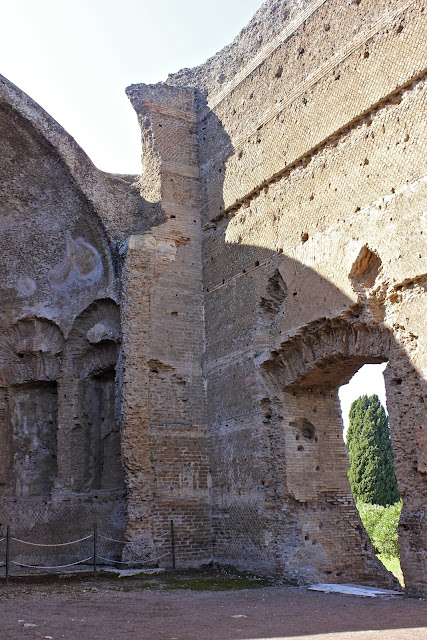 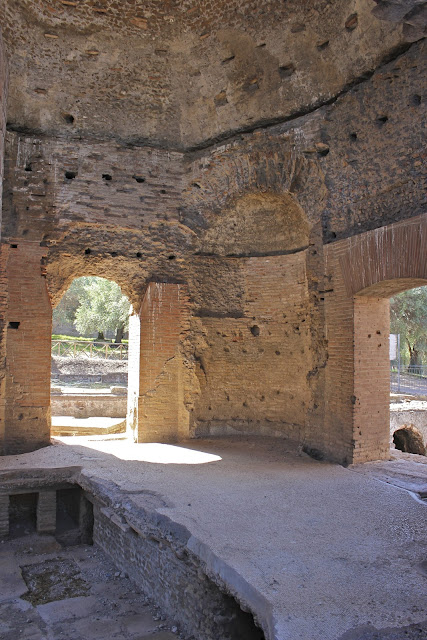 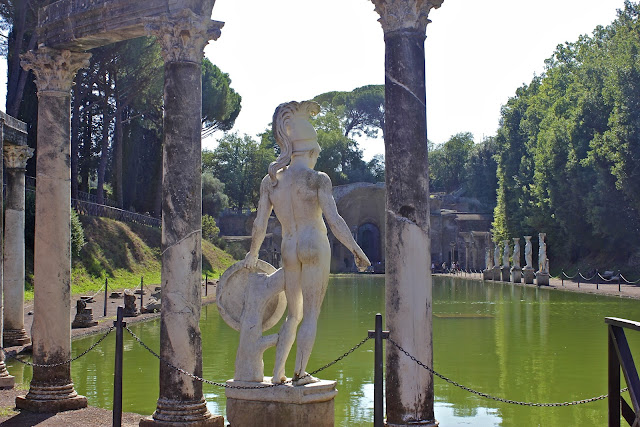 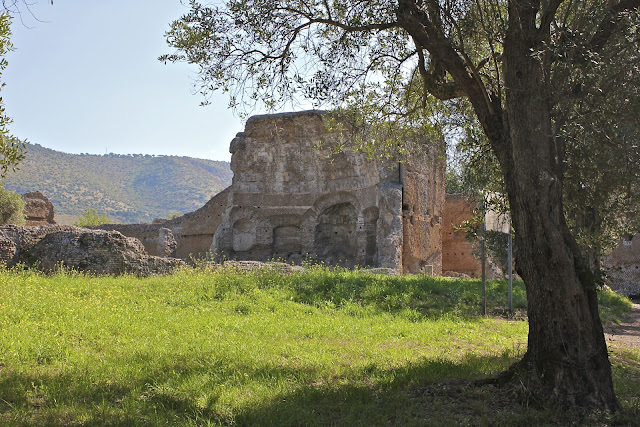 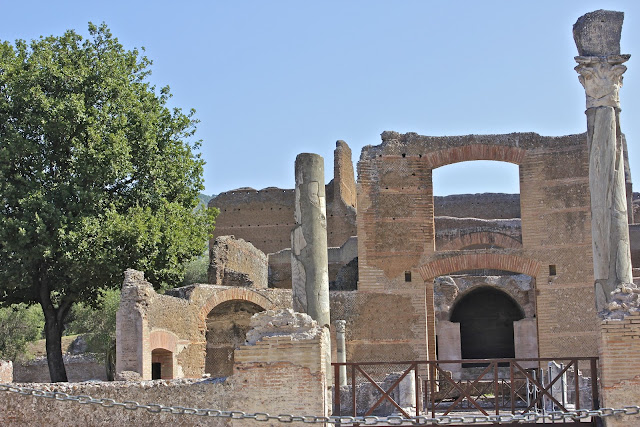 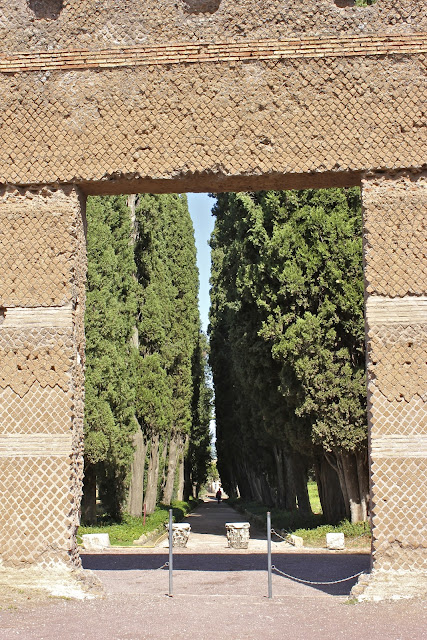 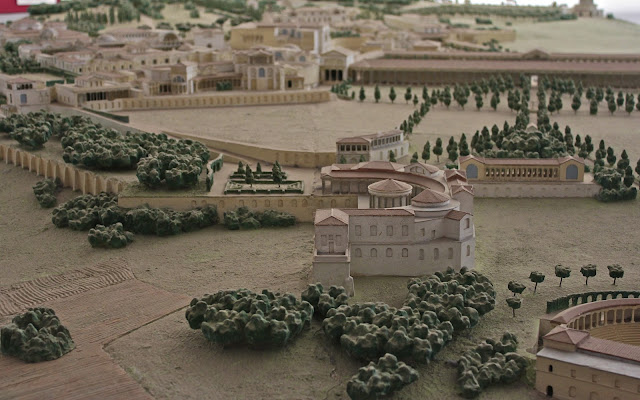