Sometimes the intensity of colour that nature delivers appears almost unbelievable if you were not seeing it with your own eyes, and its display mesmerizes. Our recent cruise which began in Montreal and ended up sailing into New York Harbour, delivered a rainbow of spectacular Autumnal colour in many of the towns and cities along the way. We also experienced a wide variety of cultural diversity as we sailed through Quebec, Prince Edward Island, Novia Scotia, Maine, Boston and Newport.

Quebec city was a beautiful surprise - visually very pretty, and although I was aware of its bilingual French culture I didn't realise that French is really its first language with little English being heard from the locals on its streets. Quebec city was the backdrop of the global forces of the French English conflict in the maritime era. Its imposing Chateau Frontenac was the venue for the 1943 Quebec conference at which Winston Churchill and Franklin D Roosevelt discussed the strategy for WW2.

In (freezing) Sydney, Novia Scotia, we were welcomed with a traditional smoking ceremony by the very friendly indigenous Mi'kmaq people, its first nation people. Dressed in their deer hide clothes they spent time explaining their heritage, culture and survival in what is a pristine but very harsh climate. We also learned about the migration of thousands upon thousands of Scottish Gaelic people between 1760 & 1860 to this part of the world and today's efforts to continue their language far from its original birthplace.

In Halifax we cycled 18kms across severely windswept causeways crossing tidal wetlands and heavily graveled paths cutting through forests, to arrive at its fishing harbour where we feasted on well deserved mussels.
And in gorgeous Boston we visited the beautiful Harvard campus and met the curators of an impressive display of Magna Carta manuscripts owned by the university, as this ancient tome celebrates its 800 year history as the first bastion of the rule of law.

With still vivid memories of Australia's 1983 triumph for the America's Cup in Newport Rhode Island, we took a sailing trip in its harbour which allowed us to view some of the race's  original 12 metre sailing yachts, such as "Weatherly" & "Intrepid", still working today. We also viewed the magnificent summer mansions, known locally as "cottages", built along this stretch of coastline. Newport is a very attractive sea port with sprawling architectural displays of wealth and power - it definitely warrants a return during summer months for more exploring.

In the end, sailing into New York harbour just before dawn gave us an appreciation of the awe that the immigrants of past must have felt as they viewed the lady of liberty holding centre stage. USA's symbol of hope peace and freedom. 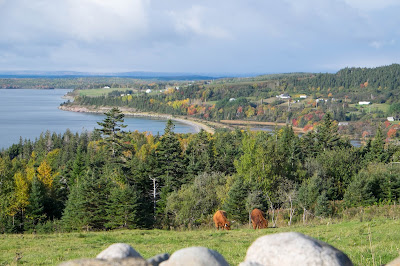 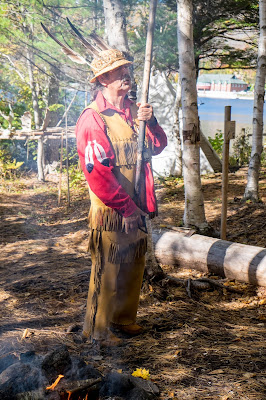 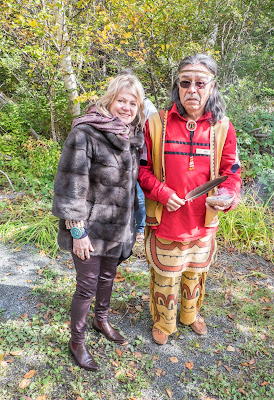 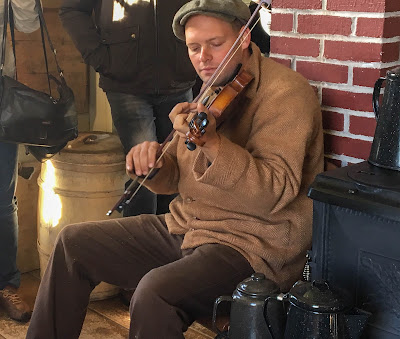 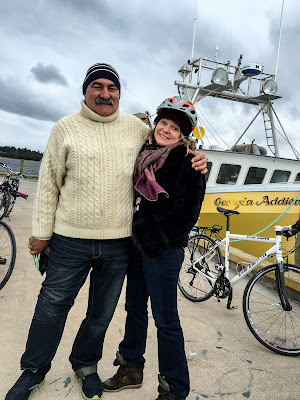 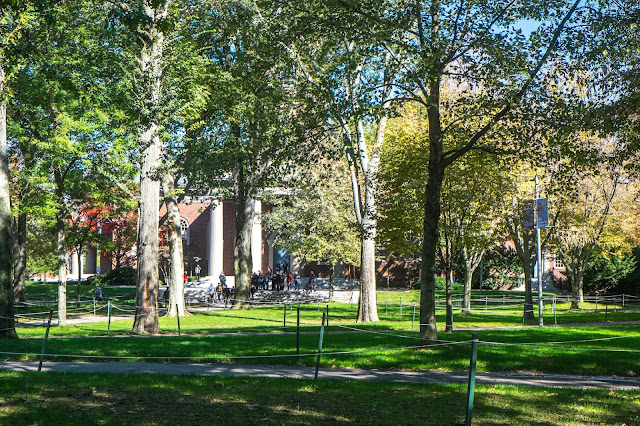 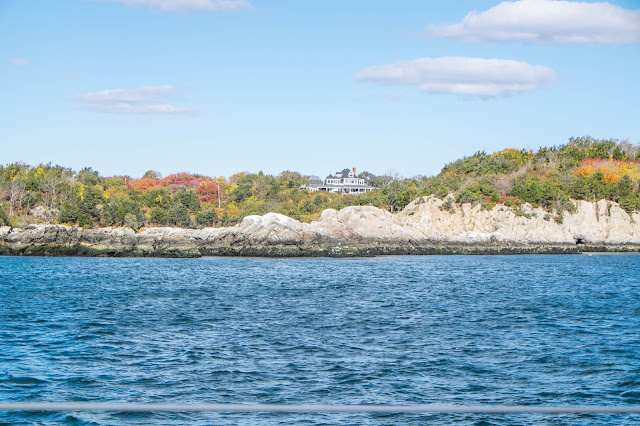 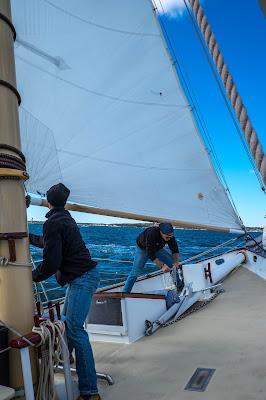 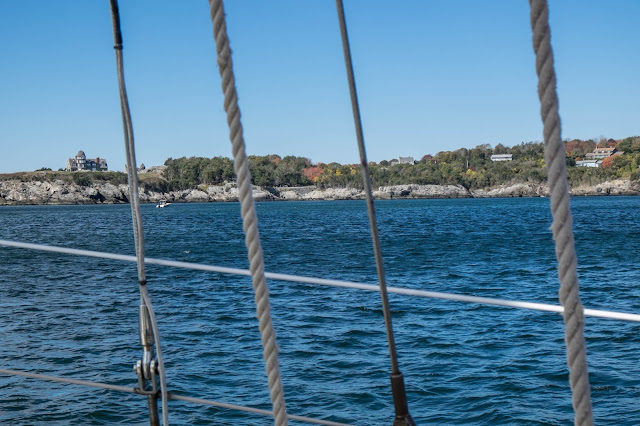 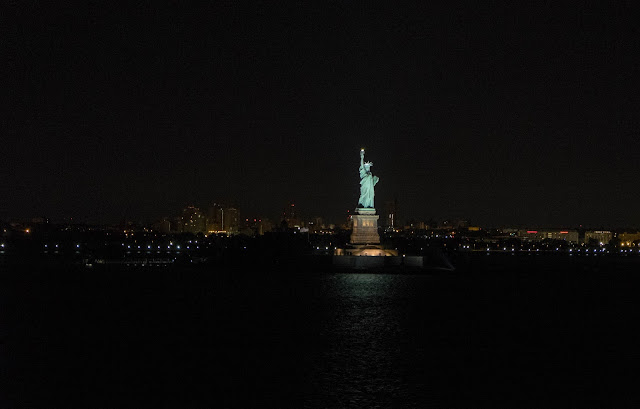 Posted by Eclectic Discoveries at 2:38 AM